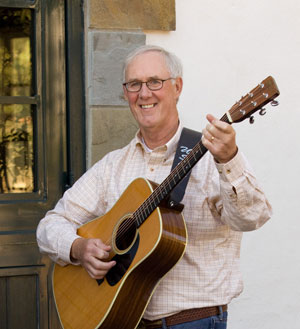 Lennie and Sid grew up together in Granville County. After you talk with them for only a couple of minutes, it is readily apparent that they were educated at Oxford....North Carolina, that is. Lennie participated in sports, including baseball, track and pool shooting. Sid played golf. (Seriously, golf?) Sid also excelled in the classroom. He was a studious young man and quickly gained the admiration of his teachers, with the exception of Miss Patterson. As a result, she voted against his nomination for the National Honor Society when she caught him running to lunch, which was not at that time a sanctioned track event. Lennie's main academic achievement was somehow obtaining a “D” in Algebra II. It was rumored that some money passed hands.

Lennie and Sid worked their way through high school at the A&P Store. Although they were both considered management material, they never made it higher than bag boys. Recognizing that their professional future, fame and fortune was not in grocery retail, they made the decision to launch their bluegrass music careers. Their talents were quickly recognized by the Kudzu Ramblers. The Kudzus persuaded them to join the band. They have since become dedicated band members, Lennie as instrument stringer and polisher, and Sid as the van driver.